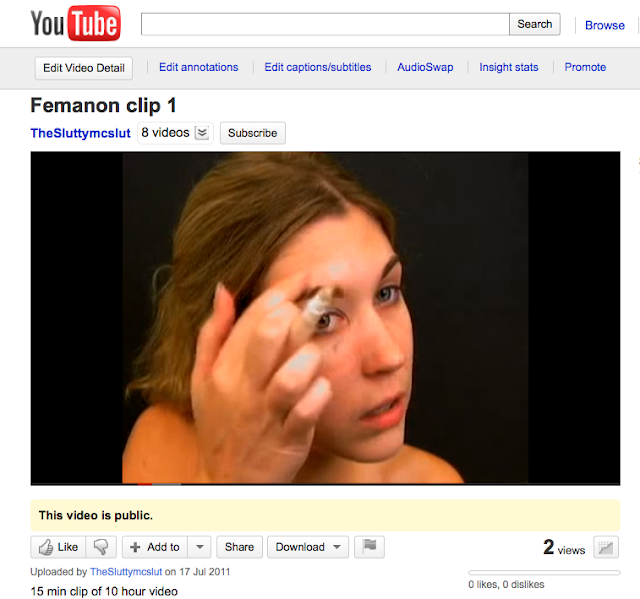 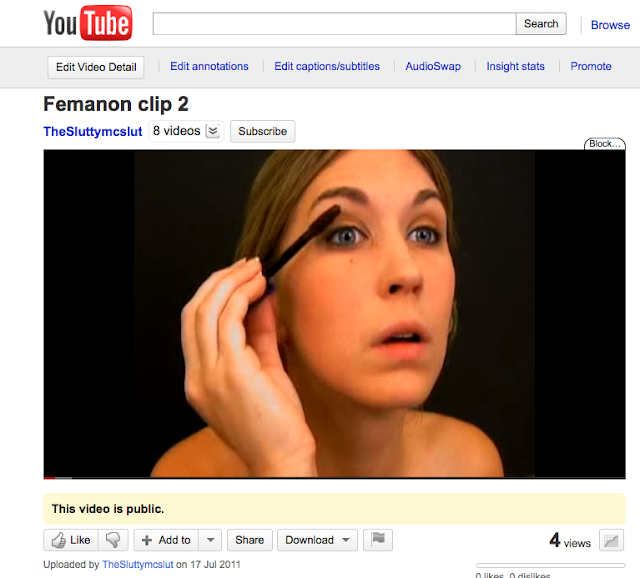 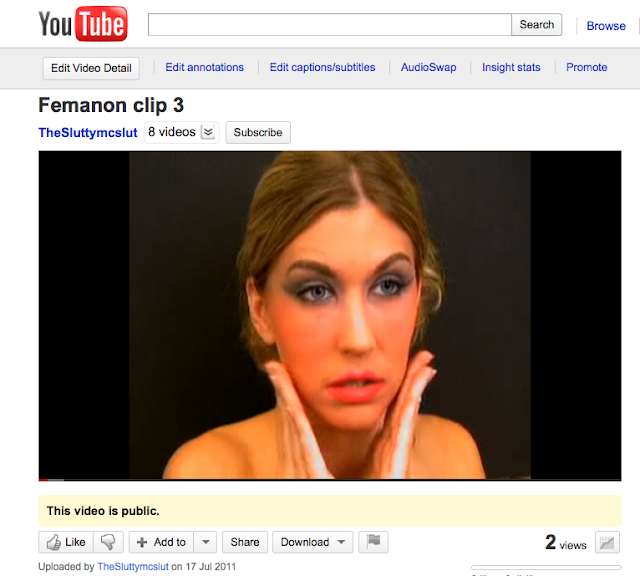 Femanon is a commentary on female internet presence and a spoof on the youtube makeup tutorial and.  By exaggerating the act of a typical beauty regiment, I reveal its absurdity and the absurdity of the attitude toward women online. The strong, mainly male voice of underground internet culture promotes female objectification.  When revealed that the anonymous poster is a female the usual response is "tits or gtfo" (get the fuck out). But is not only males to blame,  many female posters exhibit attention seeking behavior such as cam whoring (just what it sounds like), excessive posting on facebook, beauty polls, and other shallow ways to seek approval.  Many underage V& (pronounced vanned. illegal under-aged users) post pictures of themselves asking if they are beautiful. This insecurity of females online feeds into the masculine voice of the internet (and it doesn't help that 95% of the internet is pornography. 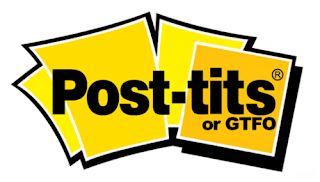 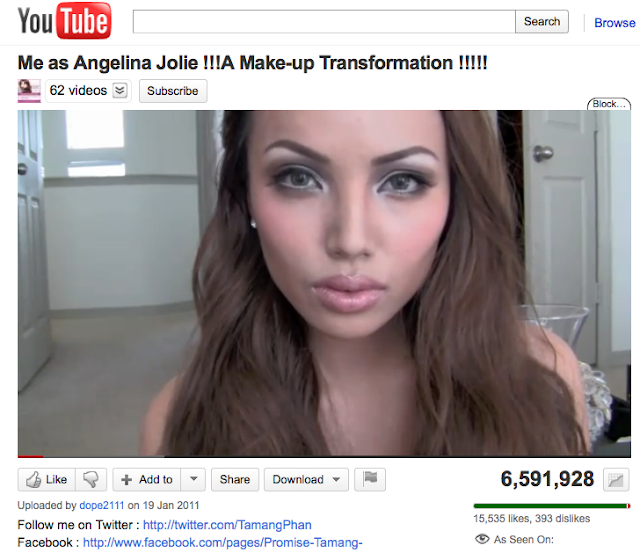 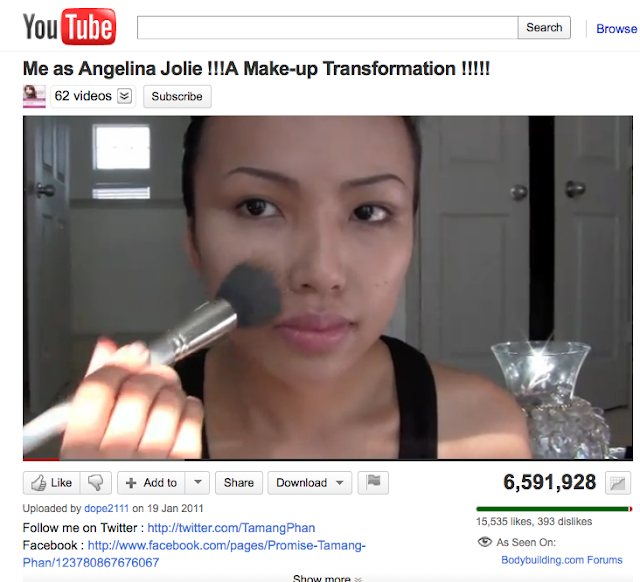